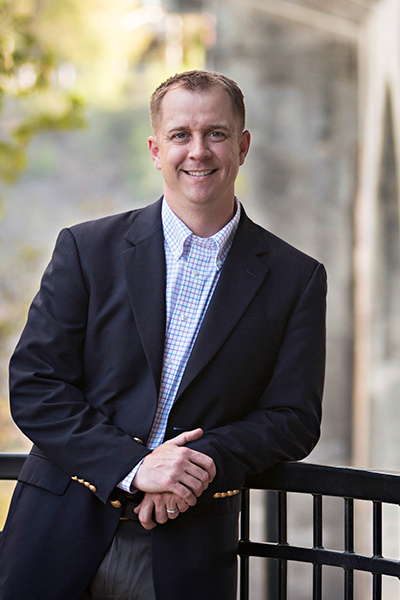 William M. Hughbanks is an attorney at Campbell & Bissell, PLLC focusing his practice in the areas of construction law, civil litigation and labor and employment law in Washington.

Mr. Hughbanks currently serves as a board member of the Inland Pacific Chapter of the Associated Builders and Contractors, assisting the Chapter with legal matters, education and lobbying work.   In his time away from the office, Mr. Hughbanks enjoys spending time camping, boating, hunting and fishing with his wife, family and friends.